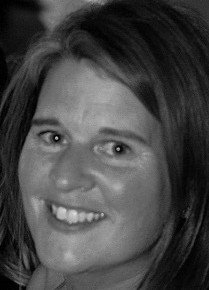 Henrietta is a journalist with a particular interest in the Middle East. She made documentaries for Al Jazeera TV, which included six months in the Balkans followed by 12 years with BBC News. She has worked with several organisations that support Syrian civilians since 2011. She is currently launching a podcast for children.

Henrietta studied Arabic and Middle Eastern Politics at Durham University, during which time she volunteered in the West Bank, teaching English to Palestinian teenagers.