The Ellie Maxwell Award was first given in 2019 to Mxogyny and Colours of Edinburgh as part of the 20th anniversary celebrations of Ellie Maxwell founding Firefly International. It is sponsored by her family and friends through Edinburgh University.

It aims to encourage and support an Edinburgh-based student or group of students who have helped promote social change and inclusivity with their project.

Ellie Maxwell’s work started when she was just a student at the University of Edinburgh and eventually expanded to produce meaningful change in Bosnia and more recently Palestine, Turkey and Syria. This prize is also part of her legacy: encouraging and rewarding young students who go out there and get involved with their community – whether it is local or global.

Who is eligible for this award?

Undergraduate and postgraduate students at the University of Edinburgh who have worked in any type of project where some meaningful impact and social change has been achieved and there is some early evidence of sustainability; whether the focus is on Human Rights, the environment, children protection, gender equality, education or other work which promotes tolerance and inclusion.

What is the award?

The prize consists of £500 of seed funding for your charity, organisational support, mentoring and connection to Firefly International’s network.

The application opens on the 27th March with a deadline of the 27th April. The winner will be announced on the 21st May.

If you feel you fit these criteria or if you would like to nominate someone who does, please go to this link and fill in the application form.

Firefly International was founded in 1999 by Ellie Maxwell when she was an undergraduate at Edinburgh University aged 21.  Ellie had worked in Bosnia and Herzegovina before coming to University and had seen the bitter aftermath of the Yugoslavian war. Its impact on children and the danger in which they were living compelled her to take action. She found a disused shed, painted it and started a youth centre, which got children off the streets into a safe place. Here young people had learning opportunities and engaged with arts activity that broke down barriers between the nationalities and promoted inclusivity.

Ellie continued to develop Firefly after University but her life was cut short by cancer at the age of 32.

Twenty years on Firefly International has grown. We have worked in Palestine, continue to work in Bosnia and now also in Turkey and Syria.  We support locally led organisations enabling them with funding and organisational support. These projects give thousands of children each year a safe place, a creative approach to education and opportunities, which will help them to build a better future. 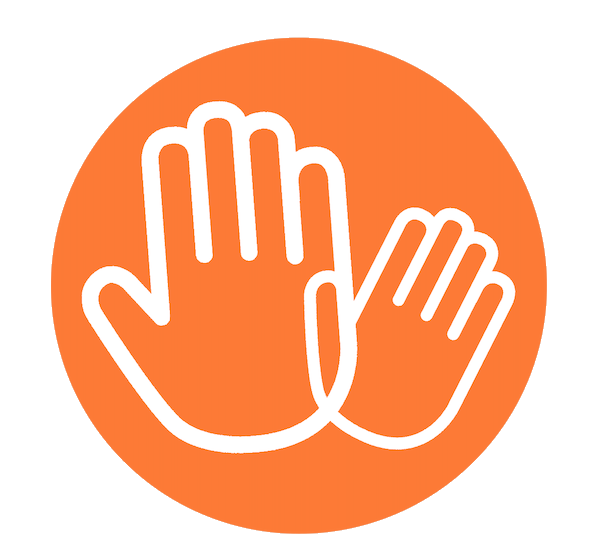